Anarchists: ‘we found the Rojava revolution to be our own’ 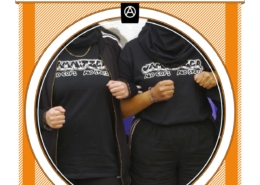